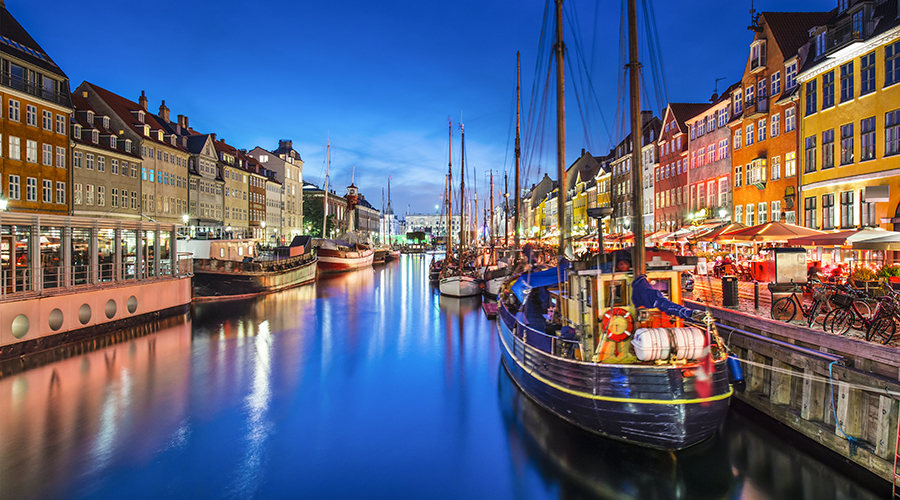 As the national market doesn’t generate enough revenue on its own, game companies always need to consider an international audience as well. To achieve this, studios share a lot of knowledge and established businesses help new companies.

Organisations like the Copenhagen Game Collective help to nourish the games industry. It’s a multi-gender, multi-national, non-profit game design collective that comprises a network of people and companies interested in independent game culture. They also organise Yonderplay, a one-day showcase at the Nordic Game Conference.

Whereas only a few years back, most game developers were primarily autodidacts, we now see a large number of educational options aiming to create a better foundation for aspiring game developers. DADIU, the National Academy of Digital Interactive Entertainment, has built collaborations between universities and art schools in all of Denmark in the last years.

The small size of the domestic market dictated that the industry became global. With around two-thirds of the production exported, games are slowly but steadily making the industry a key component in Denmark’s exports and economy.