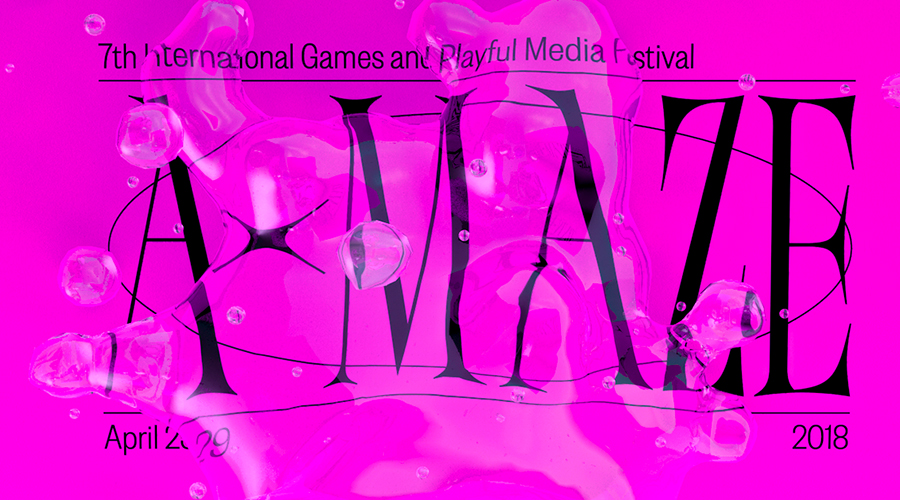 This year’s program offers a wide range of talks for both professionals and the general public, packed with incredible content about game development, other realities, and playful media, as well as workshops about artistic expression, deep narratives, socio-critical and political engagement.

In addition to the conference program with lectures, panels and workshops, A MAZE. also celebrates the best works of the past year with the A MAZE. Awards. All nominated games will be presented to the festival in a large exhibition and can be played by visitors and guests. This year’s award ceremony will take place on April 27th, 2018 and will be hosted by Tim Rogers (US).

Get your ticket here: Ticket shop!

A MAZE. / Berlin 2018 is funded by Medienboard Berlin-Brandenburg and part of gamesweekberlin.