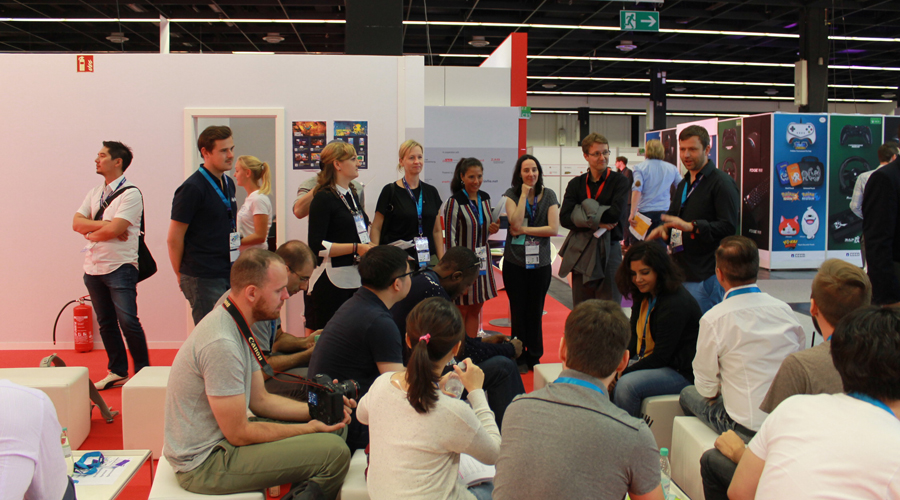 On August 18, 2016, BerlinBalticNordic.net invited to a reception at GAMES – Made in BerlinBrandenburg at which national and international guests from the Nordics and Baltic Sea area could celebrate the second day of gamescom. After the official welcoming by Andrea Peters (media.net berlinbrandenburg) the evening held Köttbullar, Pierogi and Frisian beer ready as well as lots of networking opportunities. Thank you for joining us !

BerlinBalticNordic.net is a business and networking platform for the games and digital media industries, connecting the Berlin scene with the Baltic Sea and Nordic countries. The project is financed by the EUROPEAN REGIONAL DEVELOPMENT FUND and co-financed by the State of Berlin – Investing in your future! 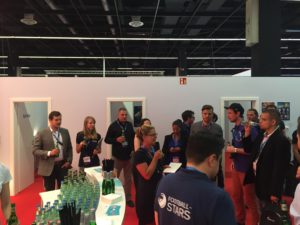 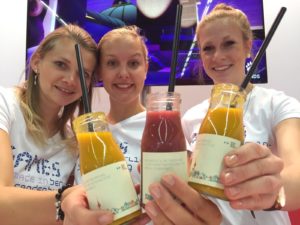 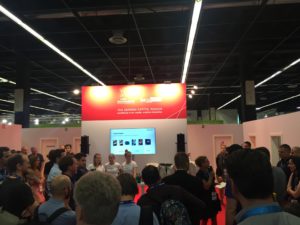 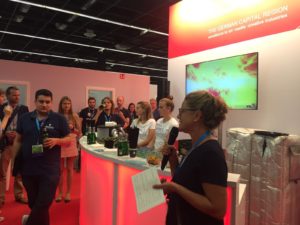 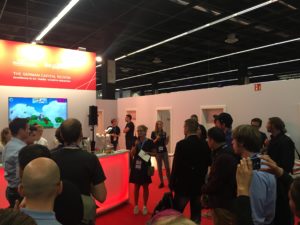 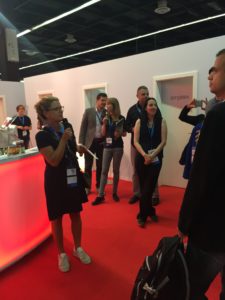