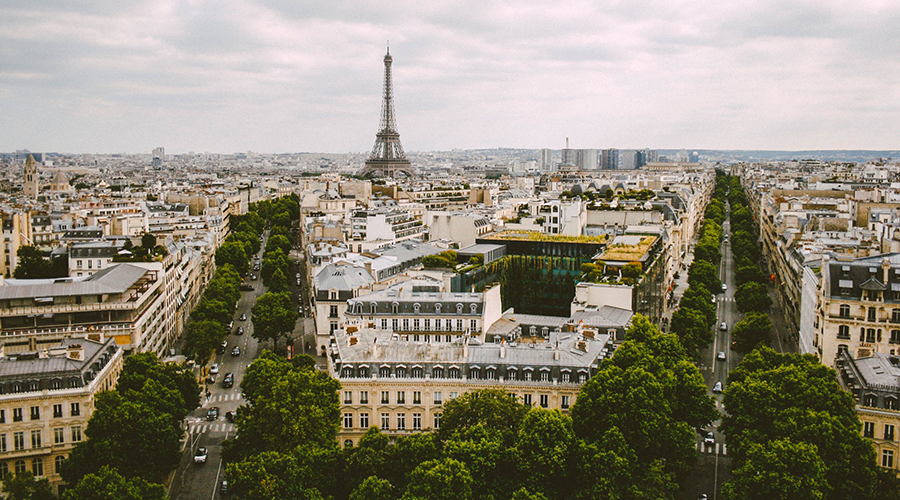 France is not only home for Europe’s biggest publisher, Ubisoft, but also for a lot of famous and upcoming studios and independent developers. Studios like Quantic Dream, Dontnod Entertainment and Cyanide, just to name a few, are located in the country. Thus, many well-known titles, like Assassin’s Creed, Heavy Rain, Life is strange or Tom Clancy’s Ghost Recon series come from France.

With tax relieves from the TCVG and funding opportunities like FAJV the government supports the industry in different ways and helps the growth of the market. More information about the fundings can be found at the website jointhegame.fr.

With organisations like SELL, the union of video-game publishers, represents publishers of video-game and leisure software (for the general public, not business use) at national level and SNJF, the professional union representing French video game production companies and publishers as well as entities supporting production activities in France and partners in the creation of video games, France has strong networks for business support as well.