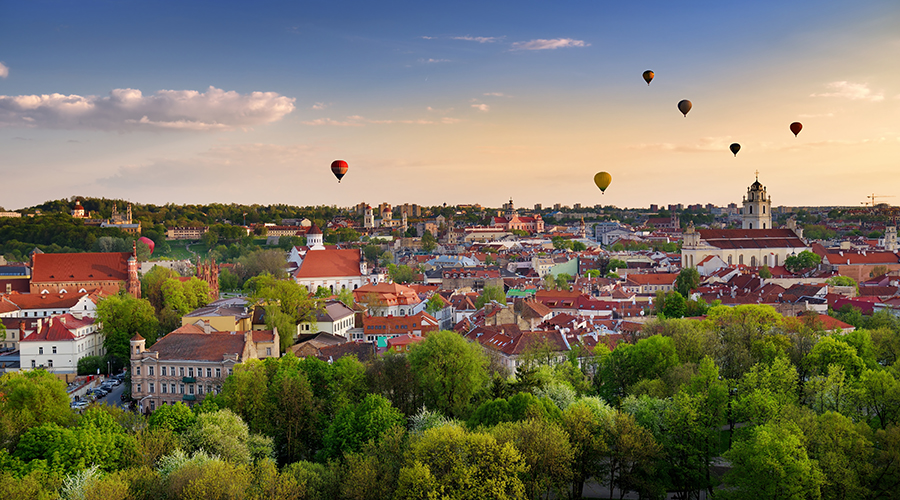 However, games made in Lithuania have already proven themselves to be successful on several different platforms – be it “Shoppe Keep” on PlayStation 4 or “Human Fall Flat” on Nintendo Switch.

Vilnius, capital of Lithuania, is home to most of the industry, followed by the city of Kaunas. As housing and office rental costs are only a fraction of the prices in other European cities like London, Copenhagen or Moscow, starting and growing a gaming enterprise is a lot cheaper here. It also only takes three days to get all the official paperwork to set up a company. Unsurprisingly, Lithuania is number one in the EU for ease of starting a business.

The existing game developer community is a mix of talent from different countries, a melting pot of east and west, north and south, tolerant of any and every faith, culture, and language. The Lithuanian Game Developer Association (LZKA) hosts conferences, workshops, and courses to enable cooperation, communication, and networking. One of the biggest events is GameOn, founded in 2015 with the goal to appeal to various audiences. Thus the show floor presents AAA and Indie productions, cosplay, esports tournaments as well as B2C, B2B and game developer conferences all under one umbrella.