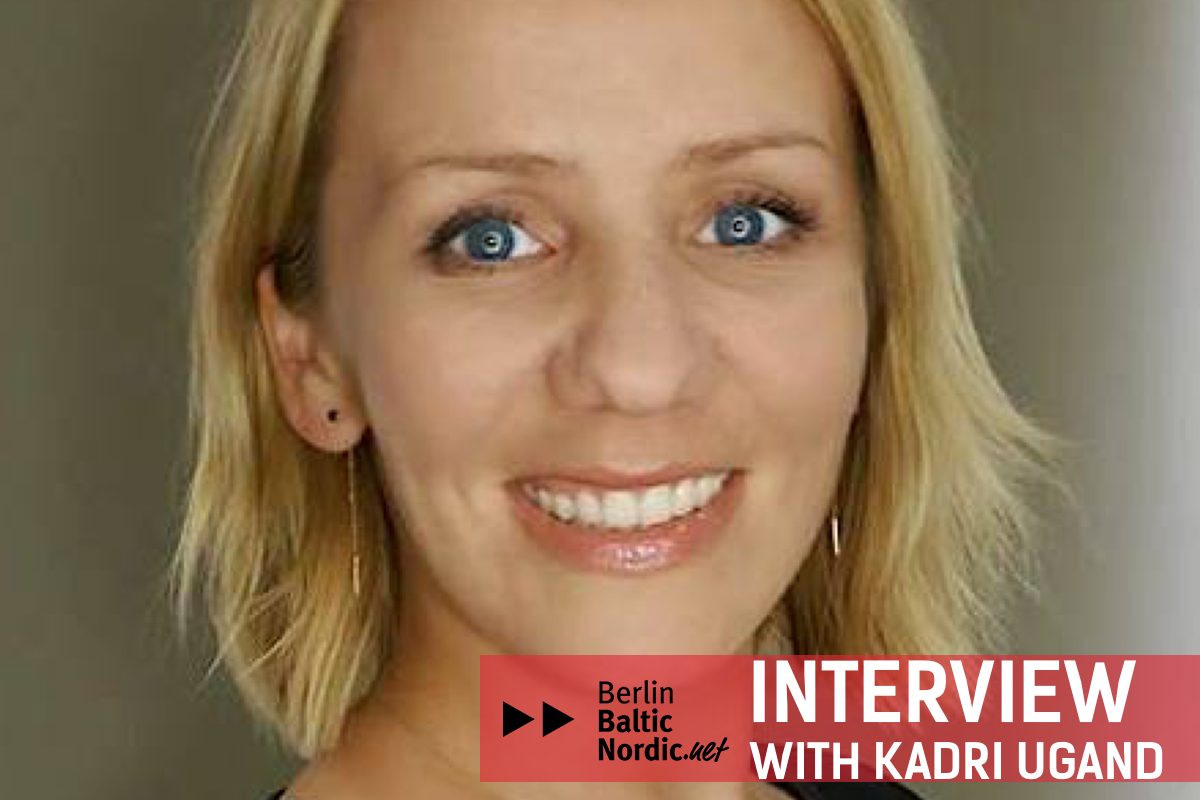 Kadri, you’re co-founder of GameFounders. Can you tell us more about your work?

Kadri Ugand: GameFounders is an accelerator working in the game space, it’s a combination of a pre seed investment fund and a three month mentoring program. We look for studios all over the world, we select ten of the best ones and then they fly in to where our hub is to stay there for twelve weeks. At the same time we have a bunch of different international mentors, people who work in the games industry. They help the studios figure out what’s going on with their games, with their teams and helping them with advice and networking.

We have usually around two programs per year. We did 2012 until 2014 in Estonia, and then realized that in the games industry, Asia has such big role that we should really figure out a way to expand our network there. So in 2015 until 2017 we ran the program in Malaysia, we just finished in March. Our aim was to find new mentors, new investors, and just in general to find more teams from that region.

Where does the money of GameFounders come from?

The money comes from private and public sector, it really depends, every time it’s different. But we’re an investment fund, so we take equity which means that at the end of the day, we make our money like that.

What makes Estonia perfect for such enterprise?

I live there. (laughs) No, it’s obviously very cost effective, so when the teams fly over they need to live there. At the same time it’s super close to Finland, it’s 80 kilometers in the south. Getting mentors of the European gaming industry was very easy for us. We also do have a few gaming companies in Estonia, Creative Mobile being the biggest one, and they’re also supporters of our programs.

What special connection exists between the Finnish and the Estonian games industry?

Our languages are almost the same, I think we’re the only ones really close to Finnish, and our network is nearly almost built up on the Finnish one.

Let’s speak about funding. Is there a better way to fund your game than with public money?

Well, the best way is to not get any funding at all, because then you don’t have any ties. But many times that’s not possible for indie developers. And think about it: The public money is just money, but private money – especially of strategic parters – is always money plus mentoring, money plus advise. So it that sense it’s always better like that’s one of the concepts of our accelerator. We give money, but it’s not a monetary investment, it’s more we’re looking for teams we can help with advise and mentors.

But why are still so many creative companies dependent on public funding?

Are they? Not in Estonia. You have it good in Germany, have you? I think the public money is to kind of motivate them to leave their jobs and create the enterprise in the first place. I think that’s where probably is the biggest risk for them, to let go of the stable work and do their own company somehow. But in Estonia that’s not the case, game companies don’t get any subsidies from the state.

Is it a negative side of funding, that people get too depended?

It depends on how long it lasts. I know for instance Finland they’ve been doing this for over ten years already they have diff3rent grants for game studies, grants and loans. And that has made their game industry grow very fast. At the same time at some point a lot of companies are also closing but at least they get a chance to try, so it definitely livens up the industry but I think there is a balance about how much you can do it. Because if they become social support for the people it#s not healthy for the industry anymore.