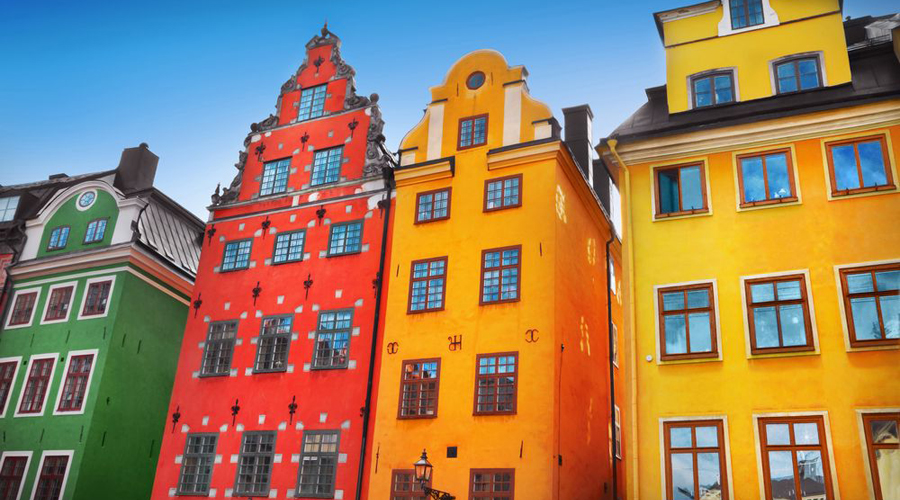 According to the latest Swedish Game Developer Index, the nation’s gaming industry grew 42% year-on-year with sales of almost 200 million USD. The sector reports total profits for the tenth year in a row. Over the past years, investments and acquisitions have grown substantially with no end in sight for the near future.

Sweden’s positive attitude towards games culture, consisting of casual gamers, esports competitors, festivals and of course influencers, is the basis for this. DreamHack, for example, is the world’s largest digital festival and Nordic Game Conference, held annually in Malmö, one of the most important game conferences in Europe. Production, too, keeps close ties with the players: Iterative development processes are based on feedback from the community.

Blockbuster games like the Battlefield series or Minecraft have been developed in Sweden, but the games industry is more than that. One vital factor behind success is a competent and creative workforce. Projects like Stugan, a Swedish non-profit accelerator, or Spelkollektivet, an indie collective, both foster and nurture the indie scene and bring international talent to the country. Studios are lending a hand to organize events, provide mentorship and give talks that highlight their common obstacles.