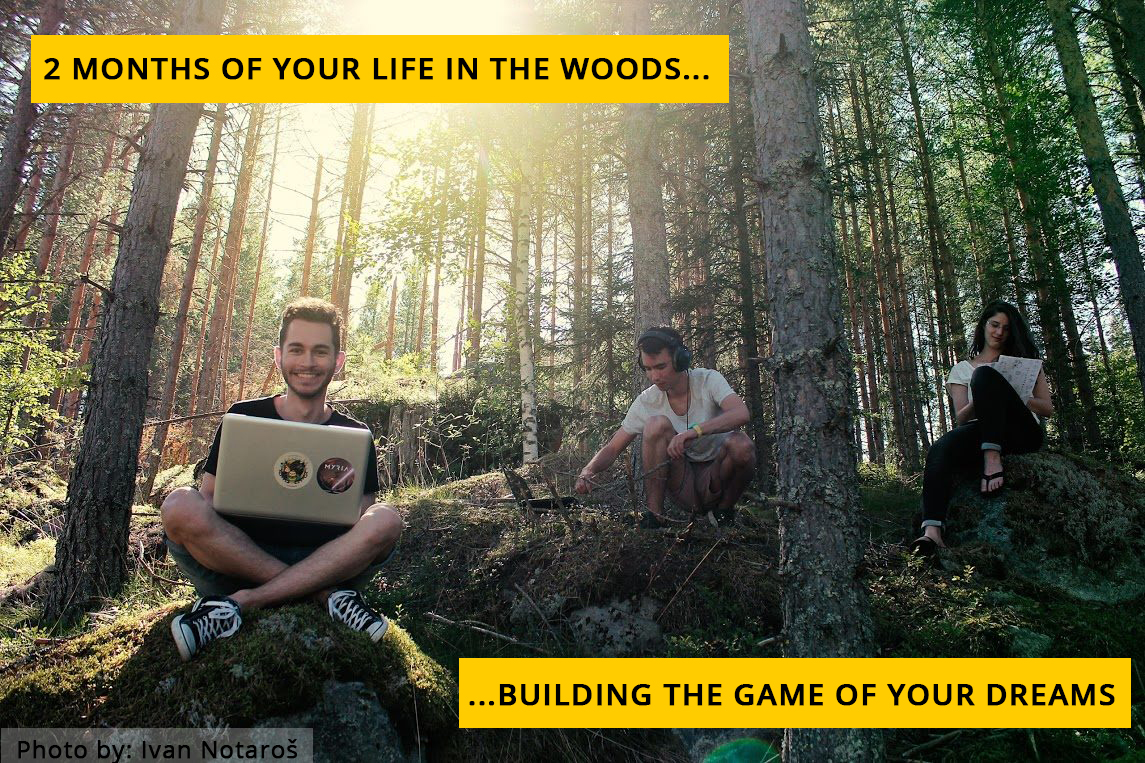 What does the term STUGAN stand for?

Jana Palm: The word Stugan means “the cabin” in Swedish and it is also a reference to the first Swedish commercial computer game called Stugan. The text adventure game was made back in 1978 by three children: Viggo Eriksson, Kimo Eriksson and Olle Johansson. We thought the word fitted our concept perfectly and asked Viggo, who is now a professor at the Royal Institute of Technology in Stockholm, if it is ok to use the name and he agreed. He even came to Stugan as a mentor!

How was STUGAN brought to life and why?

The idea comes from Tommy Palm and Oskar Bruman. They both had been in the games industry for many years and felt like they wanted to give back and help new talents get into the games industry. They came up with this idea of bringing game developers together and enabling them to work on their games for a certain period of time. When I joined them we formed the concept and started working on the first batch of the program.

Can you tell me something about the locality?

We run Stugan in the middle of a beautiful Swedish countryside, approximately three hours from Stockholm. The first two batches of the program were organised in a municipality called Falun and in the summer 2017 Stugan is returning there for the third batch. For the second time in a row participants will spend two months in Bjursås Ski Center. It’s a picturesque place next to a beautiful lake, surrounded by hills and forests. There are several traditional red wooden cottages where the participants live and work. 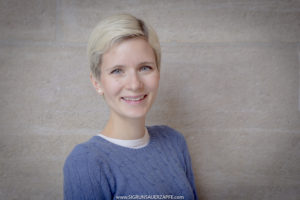 How can nature and solitude be driving the creative process of members of the “digital working-class”?

We believe that the tranquility of nature gives inspiration and focus. Disconnecting from day-to-day life and duties enables people to focus fully on the project. At Stugan the participants do not need to worry about cooking or cleaning, they just need to work on their games. Moreover, the fact that they work side by side game developers like themselves helps them find the motivation and creativity.

What kind of projects have the chance to get accepted?

Stugan, unlike other similar programs, does not take any ownership in the games that are being created at Stugan. That allows us not to worry too much about the commercial potential of the games and focus more on the creativity and joy of game development. We look for games that are unique in some way, regardless of genre or platform, with a team of one to three people behind them. When we select the teams we also strive for diversity when it comes to people and also games.

What awaits those successfully applied?

Once the participants are selected they need to get to Stockholm on their own expenses. But that is the only cost they need to cover during the summer. The food and lodging is free for the participants. At Stugan they will spend two months working on their games. Even though every team has their own project we encourage the teams to collaborate and help each other out. But the teams also get help from mentors who frequently visit Stugan. High profile mentors which have various areas of expertise and many years of experience typically spend one to three days at Stugan, trying to help the teams with their games.

Sounds to me STUGAN  is a summer holiday camp for game devs.

No! It is essential to understand that Stugan is not a paid vacation for game developers. The teams that get selected need to work on their game and show progress. Of course, people have a lot of fun as well, playing board games and spending every day together. Friendships for life are born at Stugan. But the whole program is primarily about making games.

Stugan is a non-profit organization that organizes the annual accelerator program for aspiring game developers. The word Stugan means “the cabin” in Swedish and is also a throwback to the name of the first Swedish commercial computer game made in 1978. Stugan leverages the expertise of the established Swedish game industry and aims to provide opportunities for shepherding up-and-coming game designers and developers through development, publishing, marketing and more for ensuring a successful games launch. Stugan is supported by individuals including Oskar Burman, CEO and co-founder of Fast Travel Games and Tommy Palm, CEO and co-founder of Resolution Games. For more information visit www.stugan.com, Facebook https://www.facebook.com/stugancamp/ and Twitter www.twitter.com/stugan